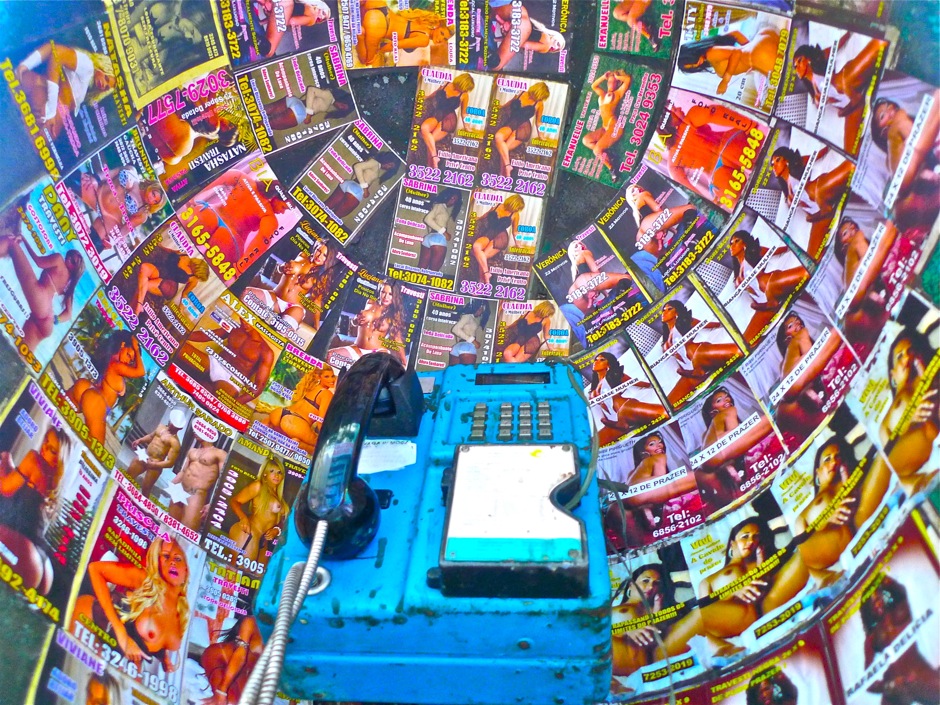 AS RIO DE JANEIRO PREPARES FOR ITS TURN ON THE GLOBAL STAGE– as the host of the World Cup in 2014, then the 2016 Summer Olympics – the city is taking drastic action to keep its thriving sex industry out of the spotlight.

Rio has already shuttered 24 sex establishments in the rapidly gentrifying downtown and tourist-friendly South Zone neighborhoods. Another 33 venues have been threatened or harassed by the police.

The Rio+20 raid last year included Centauros (made famous this year by Justin Bieber) and another dozen of the most popular sex venues foreigners frequent, including several strip clubs that employ prostitutes. It’s the biggest crackdown on prostitution in a generation.

This is according to Thaddeus Blanchette and Ana Paula da Silva, Rio’s reigning sex anthropologists, who have been researching prostitution in Rio since 2004 and have authored almost 20 academic papers on Rio’s sex industry. They also maintain a database of over 50,000 reports of where people pay for sex in Rio, scraping a decade’s worth of self-identified patrons from four major sex tourism websites, including pricing data and reviews of service. Blanchette and da Silva have verified 279 different addresses comprising a sprawling map of sex in Rio.

But to really get a sense of the industry’s scale, consider that one point on their map can stand for multiple venues, such as the red light district, which constitutes a cluster of close to 80 houses and over a thousand prostitutes.

Read on in my story for Atlantic Cities, Rio’s Biggest Prostitution Crackdown in a Generation. (link)